Funko will release 3 new Harry Potter Pop! Vinyl figures at the Emerald City Comic Con convention in March 2019. The new figures will be released as a convention exclusive 3-pack.

There’s no word yet on which characters will be included in the (likely) first 2019 ‘Potter’ release from Funko, but Pop! figures unveiled at ECCC usually have a “green” theme. Read on for our theories!

1. The trio at the Quidditch World Cup 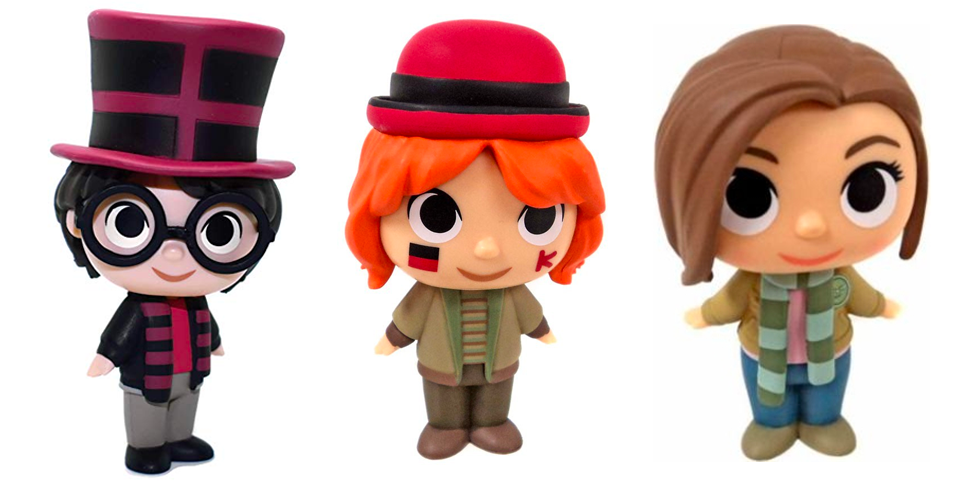 Are we off to the Quidditch World Cup in the ECCC 3-pack? These ‘Mystery Mini’ figures might be a clue.

2018 was certainly a Chamber of Secrets heavy year for Funko. Could 2019 be a Goblet of Fire year? Funko recently unveiled series 3 of the “Mystery Mini” range which includes Harry, Ron and Hermione at the Quidditch World Cup. 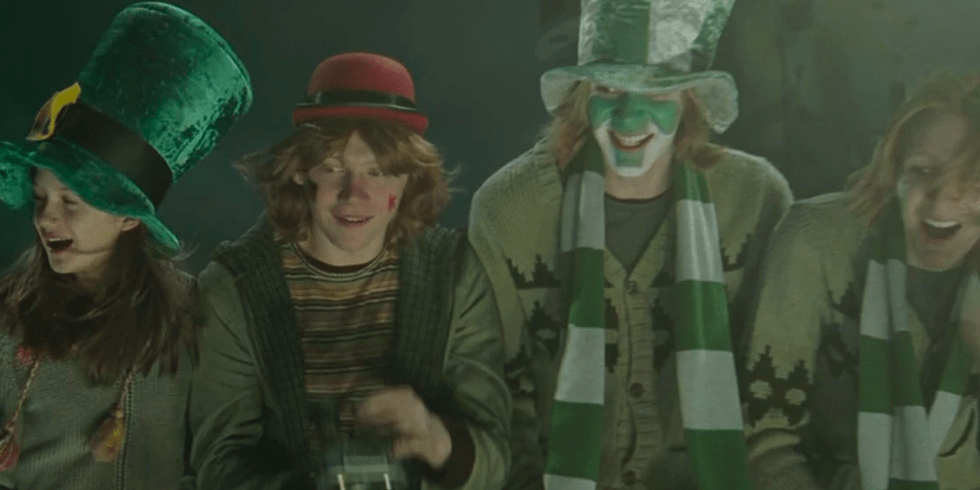 This one might be a little more obscure, but there’s certainly a lot of Irish-inspired green in Fred, George and Ginny’s Quidditch World Cup outfits. Could this be a 3-pack candidate too? 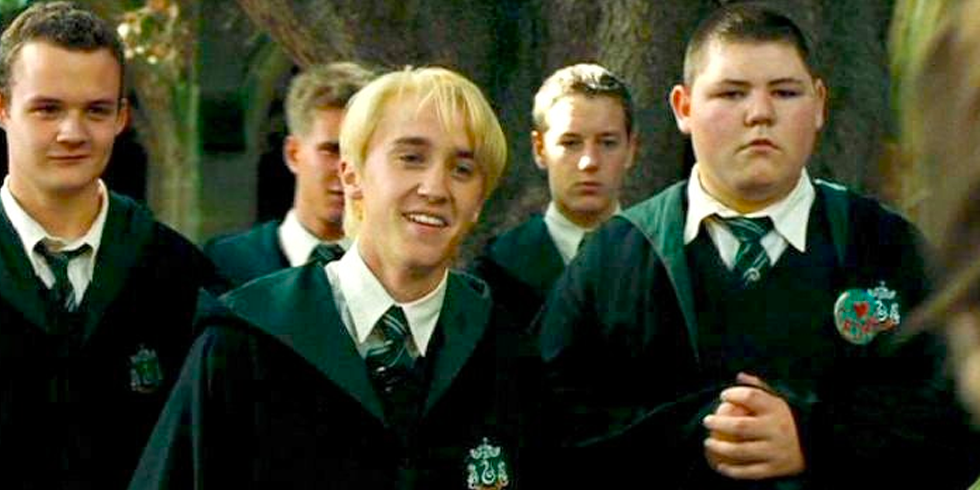 We’ve already got a couple of Draco Malfoy figures, but a 3-pack of Draco and cronies Crabbe and Goyle (who are yet to exist in Funko world) in their Slytherin robes would make a nice addition to the ‘Potter’ lineup. 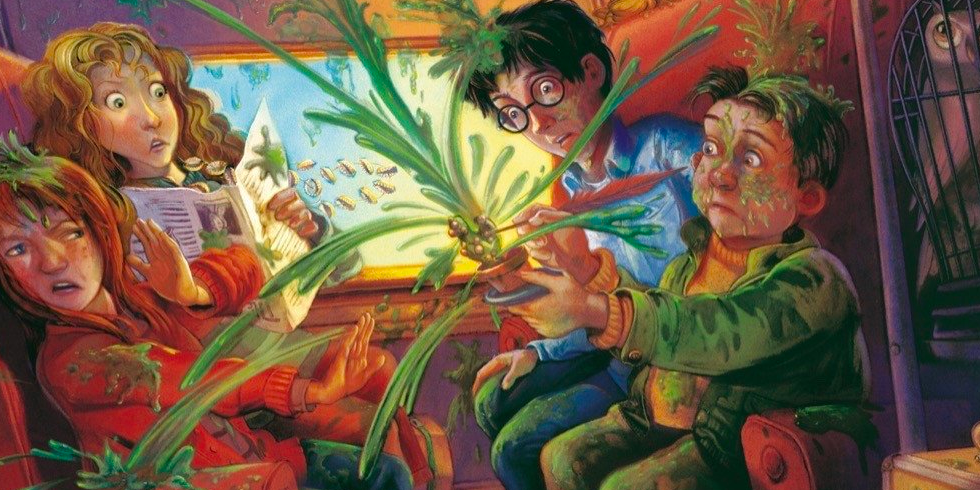 Our favourite characters covered in stinksap would make a wild ECCC 3-pack!

We’ve saved the wildest guess for last. Could we see 3 of our heroes covered in lurid green stinksap come March? This would be a pretty wild Order of the Phoenix throwback, but something that would look great in Funko form.

We don’t yet know what numbers the new figures will be. Our best guess is that they’ll be individually numbered and probably figures #83, #84 and #85. Alternatively, the 3-pack might the missing #70. Time will tell!

Who do you think will be included in the 2019 Emerald City Comic Con 3-pack? Let us know your thoughts in the comments below!