Thanks to Instagram user @funko.poptter we have our first real-life look at the Quidditch World Cup ‘Weasley’ 3-pack Pop!. 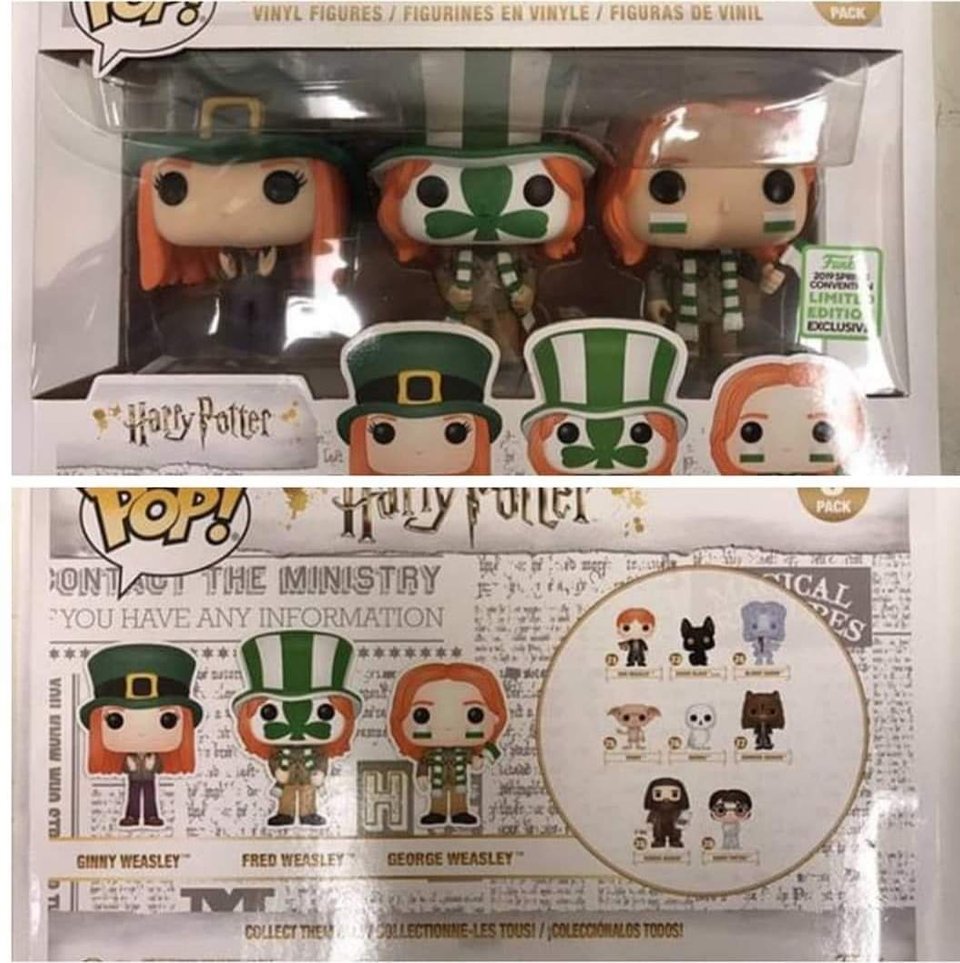 The back of box answers some interesting questions about the 3-pack: