What do these terms mean?
This Pop! is exclusive
Variation Exclusive

Specific figures are exclusive to conventions (such as San Diego Comic-Con) or retailers (like Hot Topic).

This Pop! is a pre-release

Pre-release figures are exclusive to a particular retailer (e.g. Barnes & Noble) prior to a general release.

Talk About This Pop!

This Pop! was actually a Hot Topic Pre-release. Meaning Hot Topic had it for a few months as an exclusive and then it got released everywhere as a common. So there is one with a “Hot Topic pre-release” sticker which was the one that was released a few months before the worldwide regular release! 🙂

Thanks for the insight Danique 🙂 I’ve updated the labels to match. 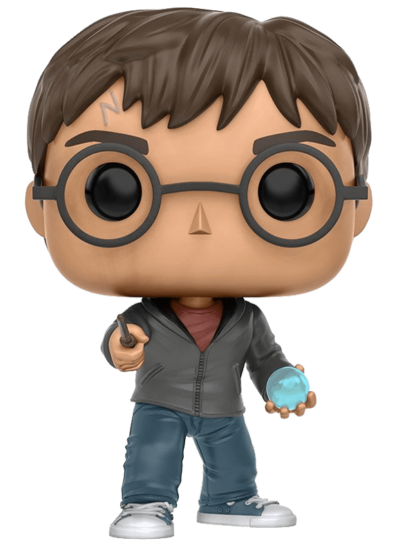 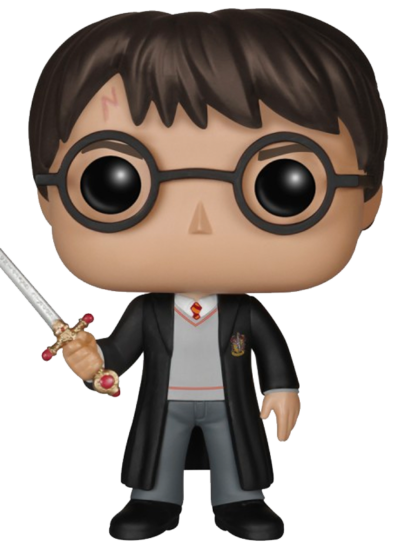 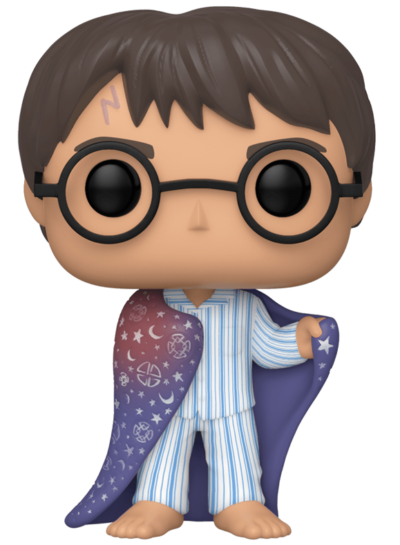 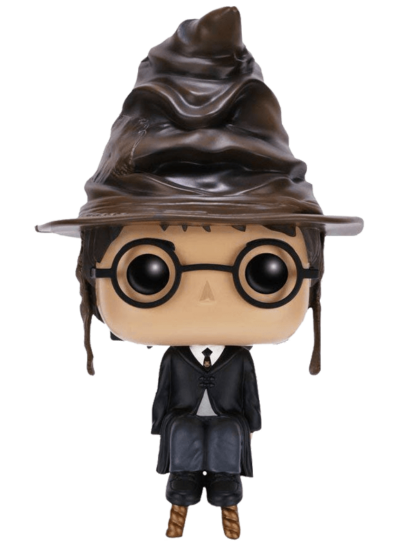